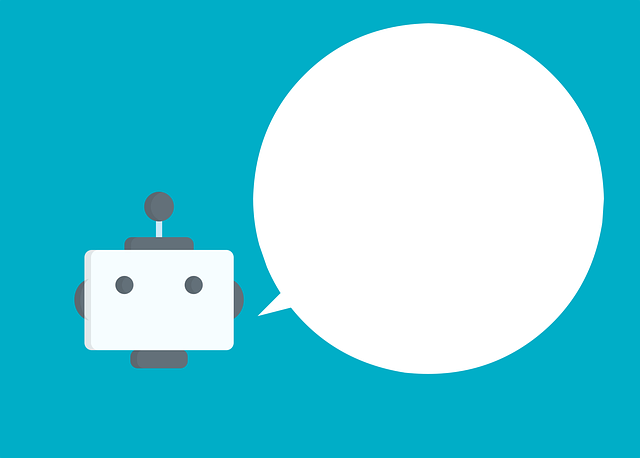 I discovered Speechify about two years ago while completing a Digital Transformation Strategy certificate. With a lot of reading to do, my eyes were feeling… Technologies that are niche today will become the norm tomorrow. The world of technology is changing at a pace never before seen in human history.… 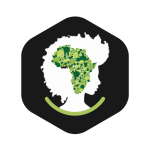